The red Angus breed originated in Europe and was introduced to England and Scotland by the Viking and Norse invaders. They brought with them small,dun-coloured hornless cattle that interbred with the native,black horned Celtic cattle of inland scotland.A naturally polled black breed was produced, roughly similar to the black Angus of today, but was a much smaller bodied animal.
In the 1700s, the black Scottish cattle were considered to be too light to provide sufficently large oxen, so larger English longhorns predominantly red in colour, were brought in and crossed with the native polled breed.The resultant offspring were all black , polled animals, since black is the dominant colour, and the red colour is recessive,all carried the red gene.Subsequent breeding pograms led to the foundation of the Red Angus breed.
In Australia, as elsewhere, some Red Angus calves appeared in black Angus herds. Prior to the formation of the Red Angus Society in Australia in 1970, there were seven well - established herds and other smaller herds slowly expanding in Queensland, New Soputh wales, Victoria, South Australia and Tasmania.
BREED CHARACTERISTICS
Red Angus cattle are naturally polledand exhibit a solid red colour.They are similar in most respects to the blackAngus except for their colour. Hence they are a solid robust beef breed, but there red colouring seems to make them more suitable for hot conditions.
The average weight for amature bull is 1000kg and for a mature cow 700kg .Average birth weights for a calf is 33kg ( heifer ) 35 kg (bull )
They tend to have few calving difficulties due to the small birth weights of there calves and the milking ability of the cows. 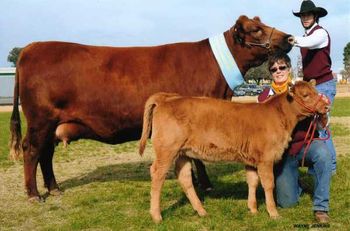 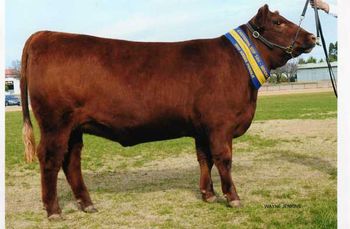 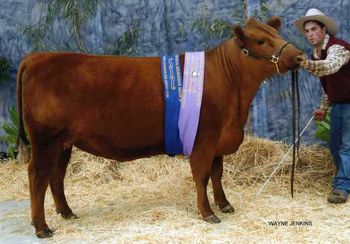 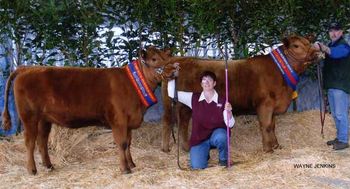 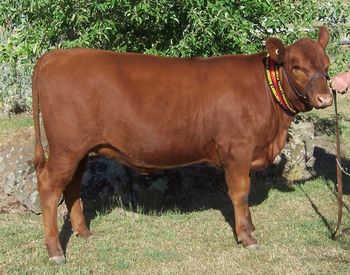 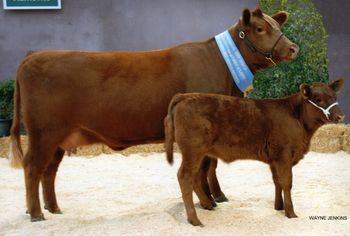 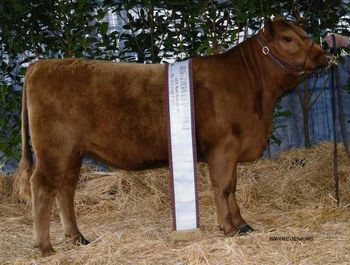 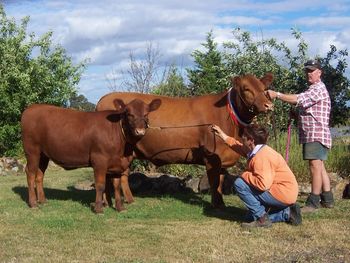 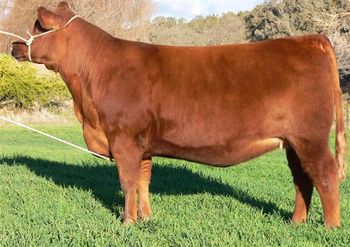 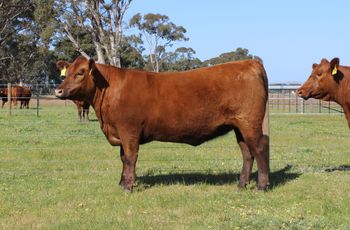 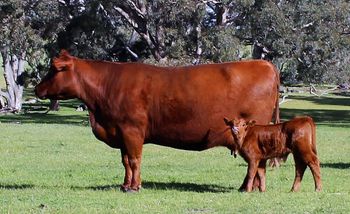 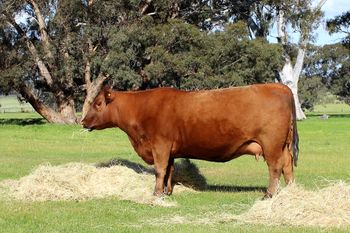 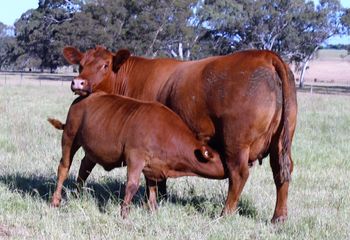 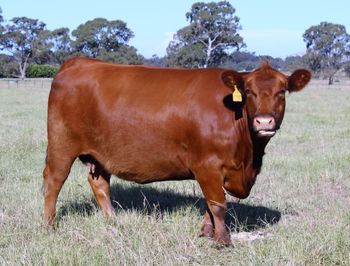 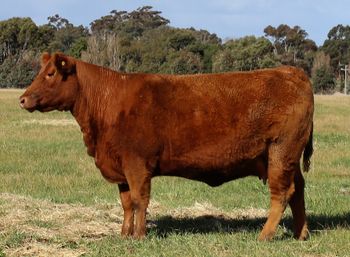 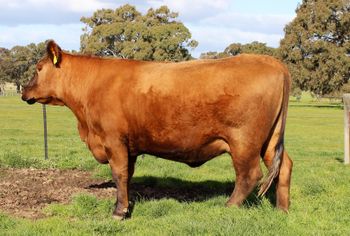 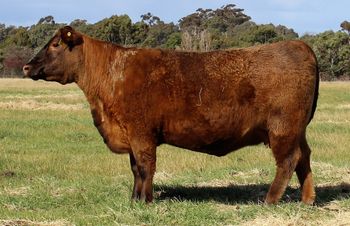 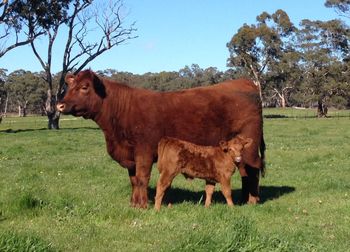 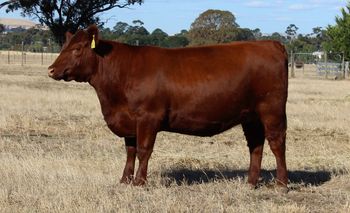 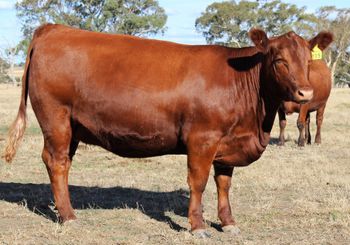